LifeEnergy AIR is a 4-step air treatment system designed specifically for the modern environment.
Utilizing revolutionary, patented technology, the LifeEnergy AIR powerfully filters, purifies, ionizes, and energizes your home and office air.
Indoor air pollution is a very serious, yet often overlooked problem.
Invisible pollutants in the air put us at higher risk for a wide range of health conditions, in addition to affecting our sleep, productivity, thinking, and mood.
Imagine taking a deep breath of air in your home or office, and experiencing the air that you would breath standing on top of a mountain, in a forest, near a waterfall, or at the beach.
LifeEnergy AIR provides this natural air experience that is not only healthy and clean air, but vital air, filled with life energy.

Why LifeEnergy AIR is the best air ionizer in the market?

The benefits of LifeEnergy AIR

-Elimination of fine dust
In recent years there has been increasing research into health damage, mental and economic effects caused by fine particles

-Complete filtering of PM 10 and smaller PM 2.5.
Life Energy Air is very effective in reducing this fine particulate matter by 99.9% so that you and your family can have cleaner and less polluted air in your indoor environment.

-Stop allergens and pollen
LifeEnergy Air is perfect for people with allergies.
The units remove allergens, including pollen, dust and pet hair of a size of 0.1 micrometers.
You can breathe better and sleep better with filtered and purified air free from these pollutants.

-Say goodbye to odours and VOC (Volatile Organic Compounds)
No one likes bad smells in their own home or office.
Thanks to the 4-phase air treatment system of the Life Energy Air, it is possible to significantly remove unpleasant odors in the indoor environment.
This includes VOCs that are harmful odors resulting from chemicals in the environment.
VOCs can also be dangerous to health and well-being. Not only can your air be odor-free, it can also be safer!

-Eliminates mould
Mold is a growing problem for many people indoors.
Life Energy Air can significantly reduce the amount of mold spores in the air.
The real mold killer here is the ionization process, which goes on to work in the disinfection and neutralization of dangerous particles in the air such as mold spores.
It works not only for air, but also for exposed surfaces, such as tables and walls without producing ozone!

- Produces no ozone
Unlike most air treatment systems, LifeEnergy AIR does not produce ozone, a gas that is potentially dangerous to human health.

-Charge of energy and vitality in the air
We all entered a room where the air and the environment seem "dead".
Imagine walking in your home environment where there is fresh, vibrant and alive air, just as if you were in nature.
LifeEnergy AIR increases the number of healthy ions in the environment in which it is located by 1000%. 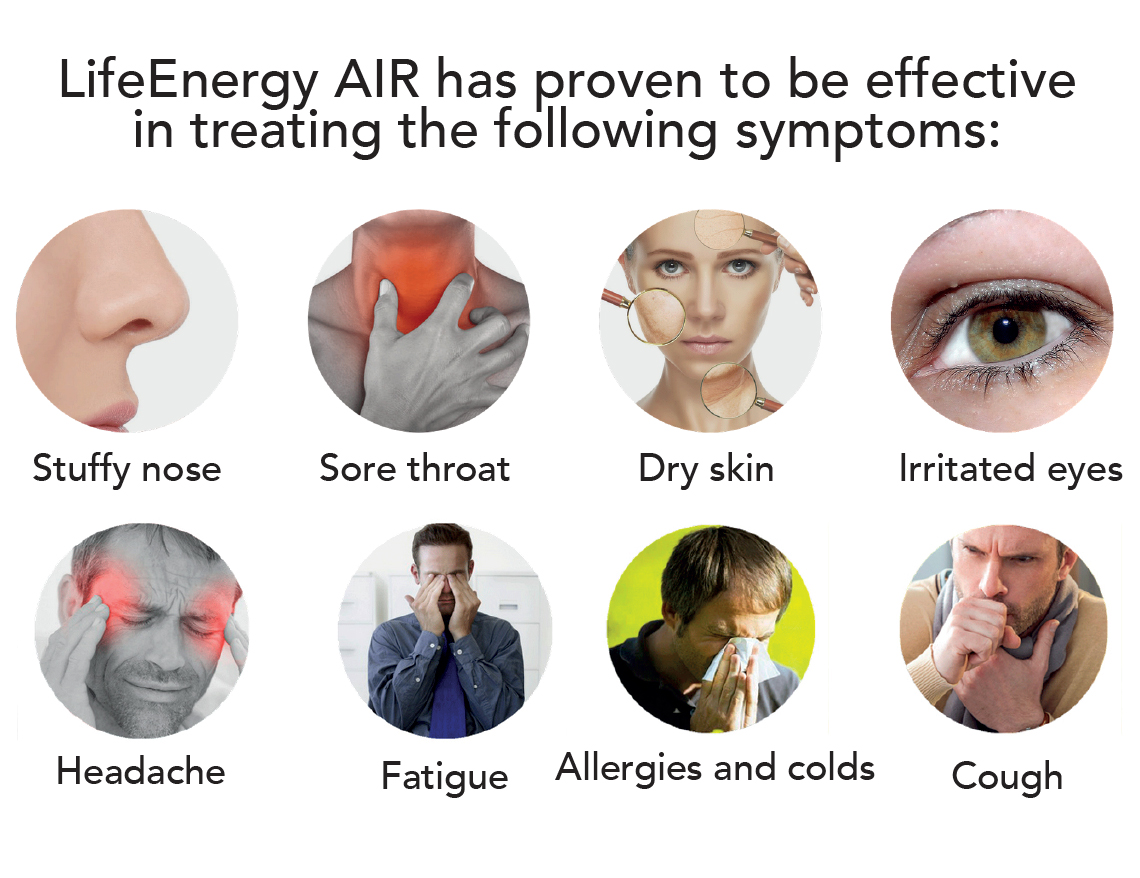 Bipolar ionization is a unique technology developed over 40 years of study and testing, generating negative and positive ions simultaneously in an ideal ratio (1.2/1) as in nature, near a waterfall, in a forest or by the sea.
LifeEnergy AIR is a unit with a patented bipolar ionization control process.
The units check that the amount of positive ions and negative ions emitted is similar to that naturally present in healthy natural environments.
Some "ionizers" on the market create only negative ions or even potentially large quantities of ozone.
Although it has been shown that negative ions have significant health benefits, when generated without a precise proportion, they are out of balance with the natural state.
The LifeEnergy Air is a 4-stage air treatment system produced in Switzerland, designed specifically for the modern environment.
Using the revolutionary patented technology, LifeEnergy Air filters, purifies, ionizes and energizes the home and office.

1) Filtration
LifeEnergy Air is equipped with an exclusive 2-part filtration system, which includes a powerful electrostatic filter in addition to an activated carbon filter.
Thanks to the emission of ions, the filters are able to capture and remove from the air solid impurities and fine dust particles up to a diameter of 0.1 micrometers (microns).

2) Purification
LifeEnergy Air helps to break down and destroy allergens, harmful gases, bacteria and viruses in the air, effectively purifying the air in the home and office.
In addition, the unpleasant odors and Volatile Organic Compounds VOC or Volatile Organic Compounds VOC, which are caused by the chemistry often dangerous by gasification, are neutralized and replaced with purer air and energized.

3) Ionization
Developed over 40 years of studies and innovative research in the field of air ionization, LifeEnergy Air simultaneously generates negative and positive ions in a precise ratio (1.2 negative ions each positive ion) producing healthy and bionomic natural environments and making you live the experience of the air as it happens in nature.
This patented technology in Switzerland controls with absolute precision the ratio of ion charges for maximum benefit to people, animals and plants living in your environment.

4) Energization (unique in the world)
The key to the energization of the environment, in addition to ionization, is the Gold Disc Technology of LifeEnergy Air, developed in Switzerland for over 20 years.
This technology located inside the ionizer increases the natural environmental energy produced by the unit, thus helping to increase the natural beneficial impact produced by the technology.
The Gold Disc Technology helps to create in confined environments a standardized frequency field of EAN (Natural Environmental Energy) through a nano-vibrational activation, which flows in a coherent harmonic state: a living air! 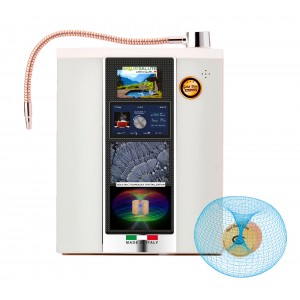 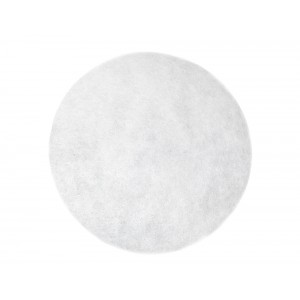 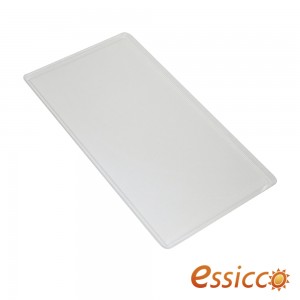 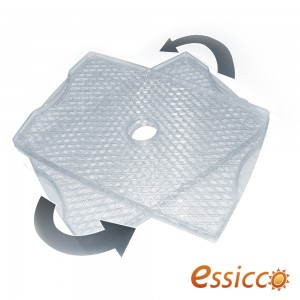